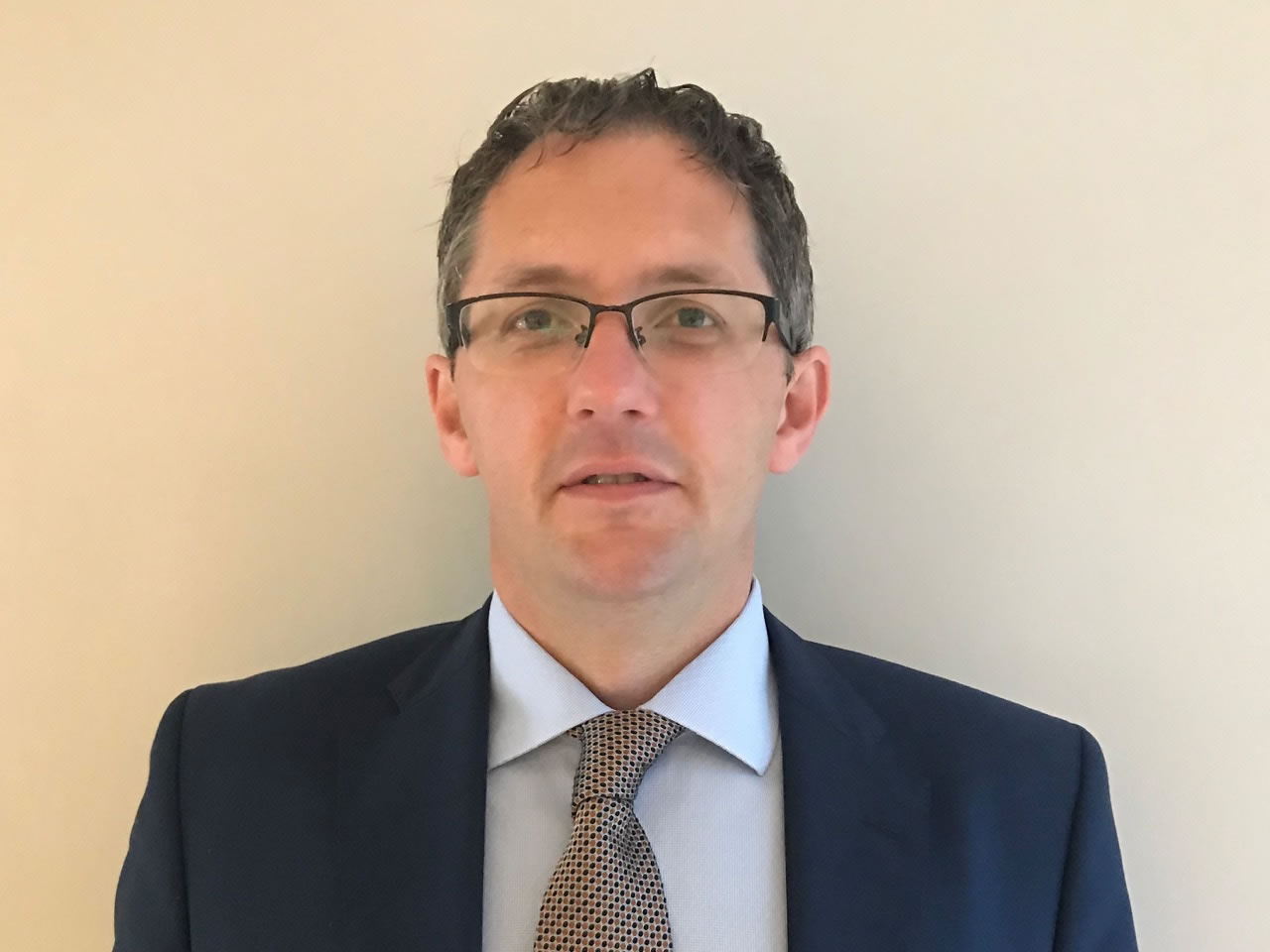 Mr O’ Reilly achieved his medical degree at University College Dublin in 1998. After his internship, he went on to complete an MSc in physiology.

He began his training in Ophthalmic Surgery in 2000 and became a Fellow of the Royal College of Surgeons in Ireland in 2003. After completing the Higher Surgical Training Program in Ophthalmic Surgery, he did subspecialty training in Oculoplastic and Orbital Surgery in The Queen Victoria Hospital East Grinstead, a world-renowned burns and plastic surgery hospital set up during World War 2.

In 2010 he was appointed as Consultant Ophthalmic Surgeon in University Hospital Limerick and in 2017 he joined the Bon Secours Hospital at Barringtons. 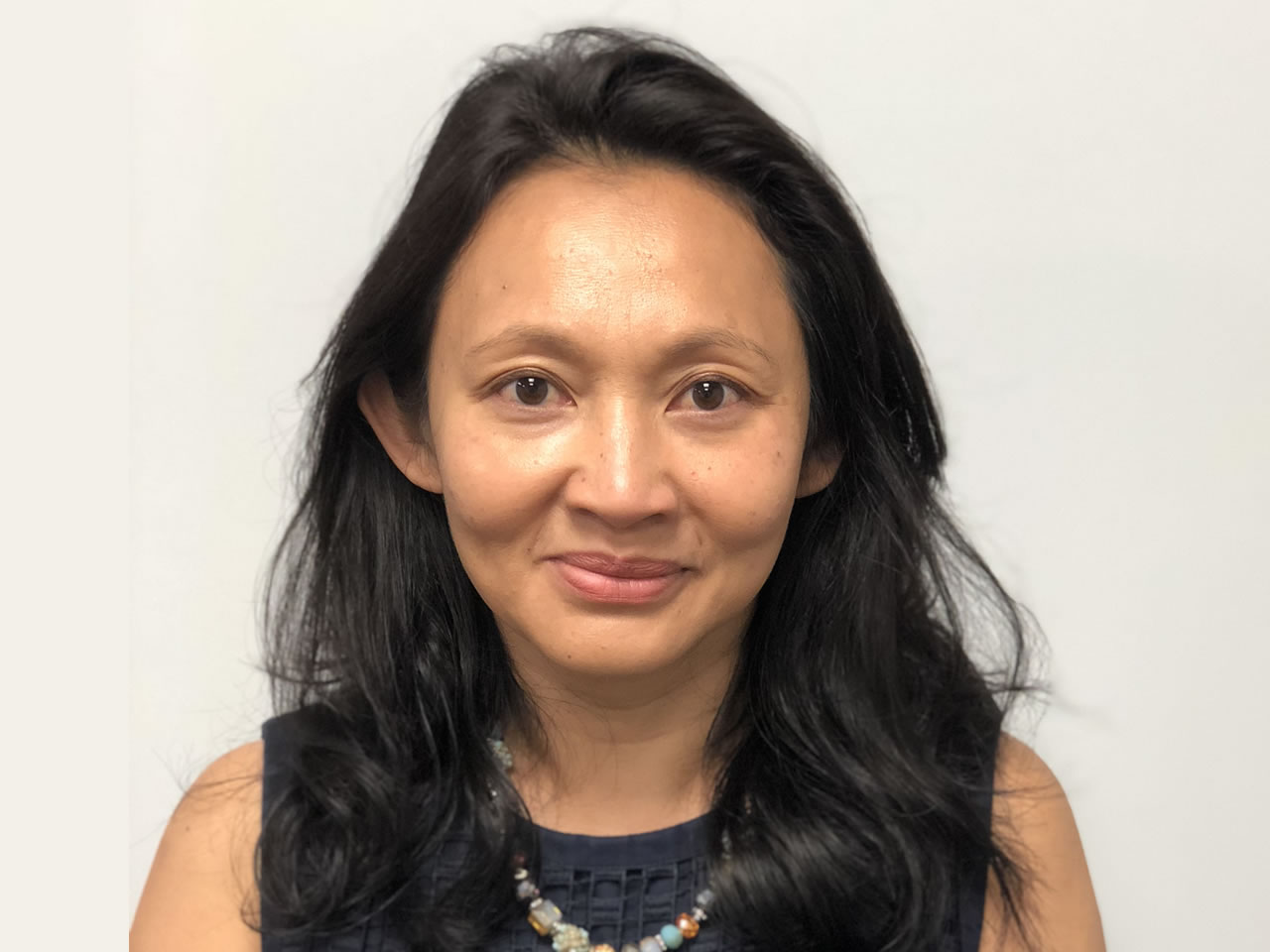 Since 2010, she has been working as a Consultant Ophthalmic Surgeon at the Bon Secours Hospital at Barringtons.